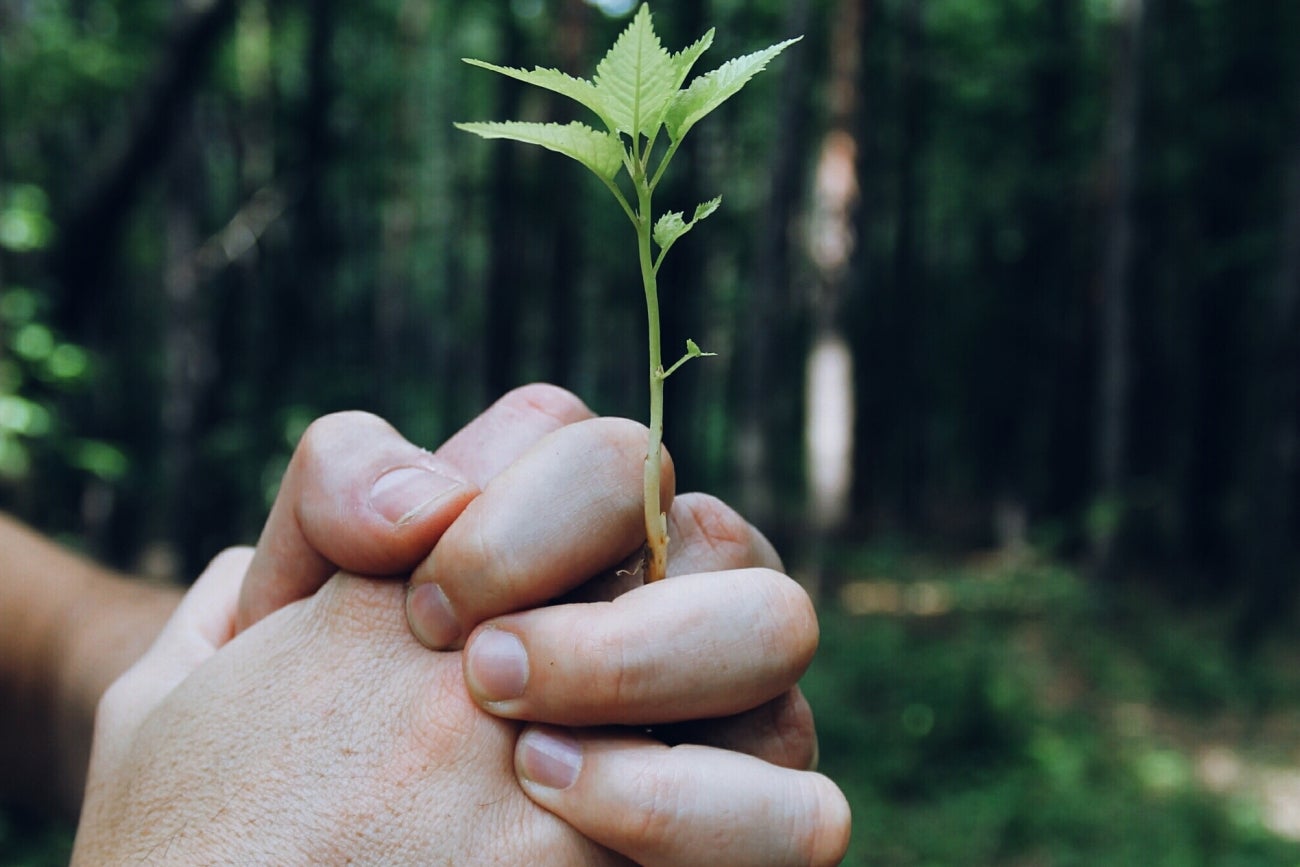 In a World of High-Tech Health Care, This Book of Ancient Medicine Seeks to Keep Things Old School

Much has been made over technological advancements in medicine, and rightfully so. Doctors can put microscopic cameras into a patient’s body to get a clearer view of what they’re facing. Prosthetic limbs allow people to regain independence after physical trauma. Better medicine means people can live longer lives with chronic illnesses and diseases.

These are all impressive developments for which technology is integrally responsible. But even as all of this is going on, there are corners of the world where ancient medicine reigns supreme.

Related: This MIT Grad Is Changing Medicine With a Needle-Covered Pill

Fearing that their age-old healing practices will be lost as the modern world encroaches, the Matsés — an indigenous tribe of the rainforests of Brazil and Peru — have partnered with the conversation group Acaté to create a 500-page medical encyclopedia of its ancient healing practices.

The effort is the first of its kind and is being written in the Matsés native language. There are no plans to translate the book into any other language; the tribe doesn’t want corporations to co-opt and profit from their knowledge, which they say has happened in years past.

In an interview with environmental news website Mongabay.com, Acaté’s president and co-founder Christopher Herndon explained the importance of the tome and what it means for the Matsés community. “One of the most renowned elder Matsés healers died before his knowledge could be passed on so the time was now,” he says. “The methodology developed by the Matsés and Acaté can be a template for other indigenous cultures to safeguard their ancestral knowledge.”

Related: Plant-Based Energy Foods That Will Give You a Boost

Each entry in the book includes the name of an illness and its cause, symptoms that make it identifiable, which plants to use for treatment and how to prepare the cure. Photos of each plant appear alongside each entry.

Acaté is also implementing an apprenticeship plan, so that young Matsés have a structured way to gain the biomedical wisdom of their elders. As part of the apprenticeship, every elder shaman will have a young tribe member assist them in healing patients with traditional techniques. The younger Matsés will also learn about different plants from their mentor.

“The encyclopedia is a tangible first step towards bridging an increasingly widening generational gap before it is too late,” Herndon says. “The encyclopedia initiative renews respect for the wisdom of the elders and returns the rainforest to a repository of healing and a place for learning.”

Related: Artificial Blood Transfusions Could Be a Reality By 2017

Be the first to comment on "In a World of High-Tech Health Care, This Book of Ancient Medicine Seeks to Keep Things Old School"