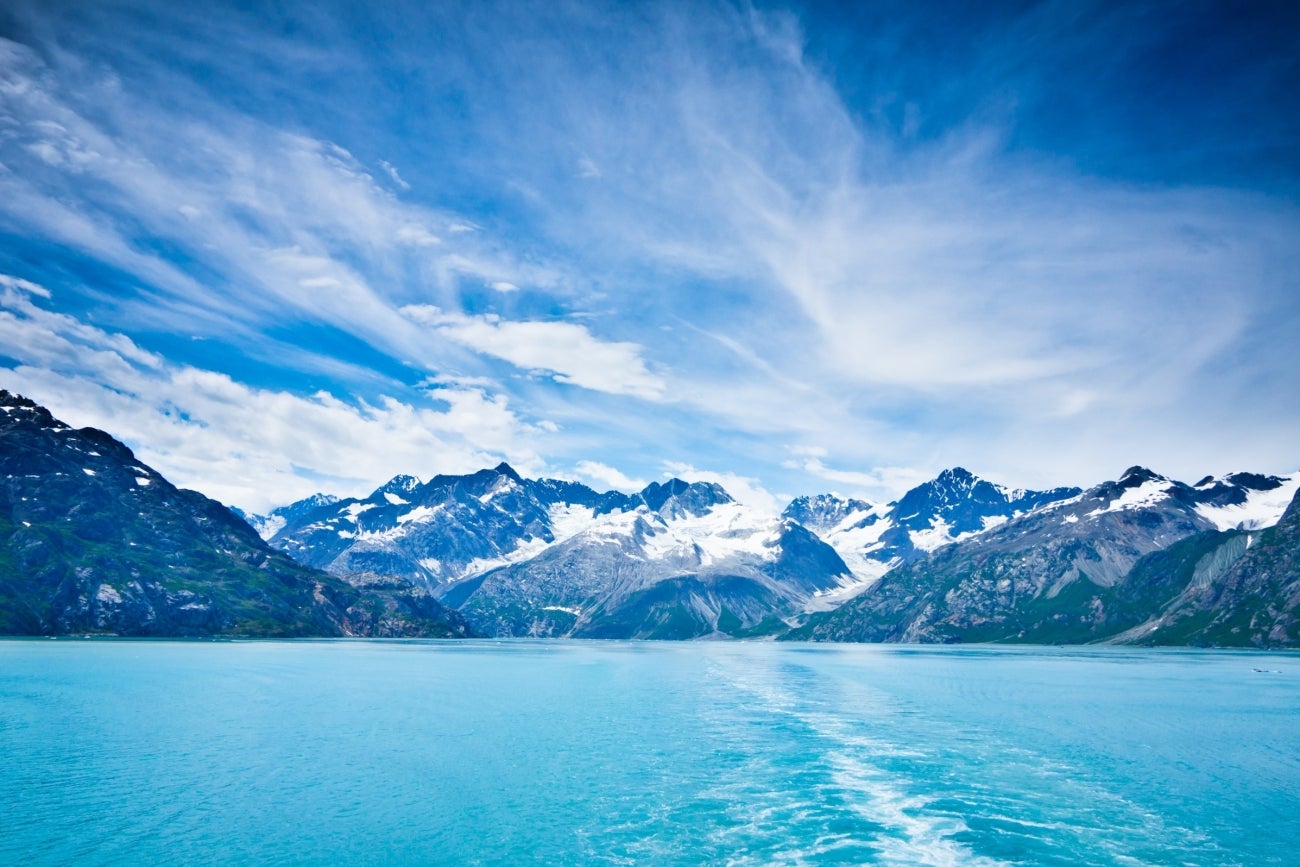 Researchers in northern Alaska recently made a major discovery.

A team from from Florida State University and University of Alaska Fairbanks were at work on a remote dig site above the Arctic Circle called the Prince Creek Formation, when they found thousands of fossils belonging to heretofore unknown species of dinosaur. They published their findings in the latest issue of the science journal Acta Palaeontologica Polonica.Related: Scientists Say They Can Recreate Living Dinosaurs Within the Next 5 YearsThe newly identified dinosaur, which roamed the earth about 69 million years ago, was a scaly, duck-billed (the group of dinosaurs with that distinguishing feature are called hadrosaurs) herbivore with over 1,000 teeth.

Starting from its hip, it stood at about six or seven feet high, and was about 25 to 30 feet long. The scientists named the species Ugrunaaluk kuukpikensis (say that five times fast), which translates to "ancient grazer of the Colville River" in Inupiaq.

Related: If the Brontosaurus Can Make a Comeback, So Can You

The Ugrunaaluk kuukpikensis was found the farthest north that dinosaurs have ever been discovered, though the dinosaur's Alaska had an average temperature of around 43 degrees Fahrenheit, and they still experienced snow, ice and darkness during the winter.

While the Prince Creek Formation contains a wealth of dinosaur past to explore, it is no easy feat for the researchers to get to the dig site, contending with inclement weather and traveling to the site in multiple trips via inflatable boats and bush planes before rappelling down a cliff to get to the fossils. Which begs the question: How was your commute today?